A wonder of the natural world, the Victoria Falls contain the largest sheet of falling water in the world, in terms of area. It is truly a stunning spectacle to gaze upon, and if you haven’t seen it, you do not know what you are missing. It is termed by the Tonga tribe living in the area as ‘Mosi-oa-Tunya’ – ‘The Smoke that Thunders’. In more modern terms Victoria Falls is known as the greatest curtain of falling water in the world. It is one of the Seven Natural Wonders of the World on the list compiled by UNESCO.

When you get to the Victoria Falls, columns of spray can be seen from miles away. At the height of the rainy season, more than 500 million cubic meters of water per minute plunge over the edge, over a width of nearly 2km, into a gorge over 100m below. The wide; basalt cliff over which the Falls thunder, transforms the Zambezi from a meek river into a fierce gush cutting through a series of deep gorges. A famous feature of the Falls is the naturally formed “Armchair” (now sometimes called “Devil’s Pool”), close to the edge of the Falls on Livingstone Island on the Zambian side. When the river flow is at a certain level, usually between September and December, a rock barrier forms a whirlpool with a slight current, allowing adventurous swimmers to splash around in relative safety a few feet from the point where the water pours over the falls.

Facing the Falls is another steep wall of basalt, rising to the same height, and covered by a mist-soaked rain forest. A path along the edge of the forest provides the visitors prepared to brave the marvellous spray, with an incomparable series of views of the Falls. One special vantage point is across the Knife-edge Bridge, where visitors can have the premium view of the Eastern Cataract and the Main Falls as well as the Boiling Pot, where the river turns and heads downwards into the Batoka Gorge. Other vantage points include the Falls Bridge, Devils Pool and the Lookout Tree, both of which command panoramic views across the Main Falls.

Different times of the year will offer totally different experiences of the Falls region. Peak flood season is around March and April when the full power of the Falls is experienced in all its glory. Due to the multitudes of spray rising from the fallen water, the full width of the Falls can’t be seen on foot. The aerial view at this time is remarkable. With clouds of spray rising high into the sky. As the floods subside the view of the Falls gets better and better through the year. At its lowest, around November and December the Falls become little streams running over the edge and in some places along the width, no water falls at all. The pleasure of visiting the Falls in this season is the view of the extraordinary cliffs that form the Falls’ wall, and the extent of the gulf can be fully cherished.

The national parks have plentiful wildlife including substantial populations of elephants, buffalos, giraffes, zebras, and a variety of antelopes. Lions, leopards and cheetahs are only irregularly seen, but monkeys and baboons are quite the common site over there. Klipspringers, honey badgers, lizards and clawless otters can be glimpsed in the gorges, but they are mainly known for 35 species of raptors. The Taita falcon, black eagle, peregrine falcon and augur buzzard also breed there.

The river above the falls comprises of large populations of hippopotamus and crocodile. Elephants cross the river in the dry season at particular crossing points. Also in the river above the falls, herons, fish eagles and numerous kinds of waterfowl are common. The river is home to 39 species of fish below the falls and 89 species above it. This demonstrates the efficiency of the falls as a dividing barricade between the upper and lower Zambezi.

The most notable aspect of the area’s vegetation is the rainforest fostered by the spray from the Falls. It contains plants rare for the area and a number of creeper-plants. Mopane woodland savannah predominates in the area, with smaller areas of miombo and Rhodesian teak woodland and scrubland savannah.

The attraction of Victoria Falls is that is very easily accessible and is hence comparatively inexpensive to reach. There are many action-filled activities like rafting, bungee-jumping, boat cruises, canoeing and kayaking, national park drives, elephant rides, walking with lions, helicopter rides, a trip on the steam train and many other exciting things to do!

Both countries allow tourists to make day trips across the border to view the falls from both perspectives. Visitors with single-entry visas are required to purchase a visa each time they cross the border; visas can be obtained at both border posts. Visa regulations change frequently. Additionally, before crossing the border in either direction, foreign tourists may purchase a KAZA visa that will permit visitors to travel between Zambia and Zimbabwe for up to 30 days as long as they remain within the covered countries. 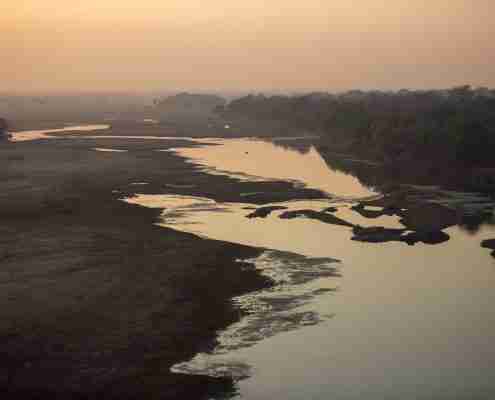 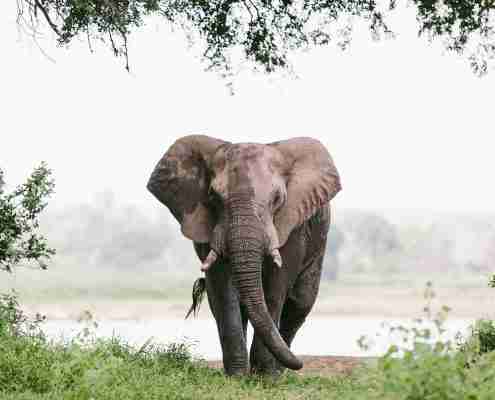 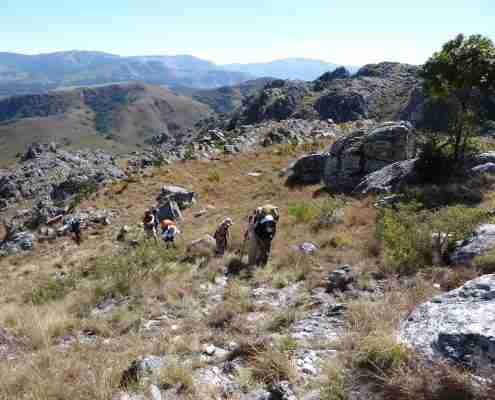 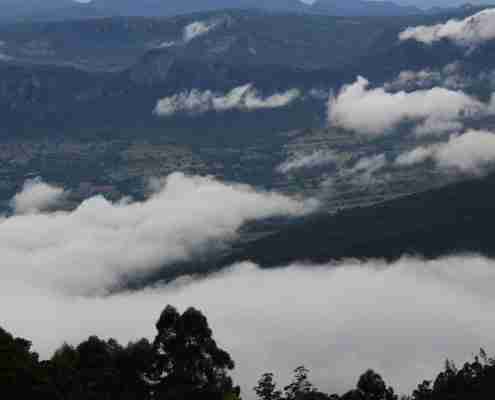 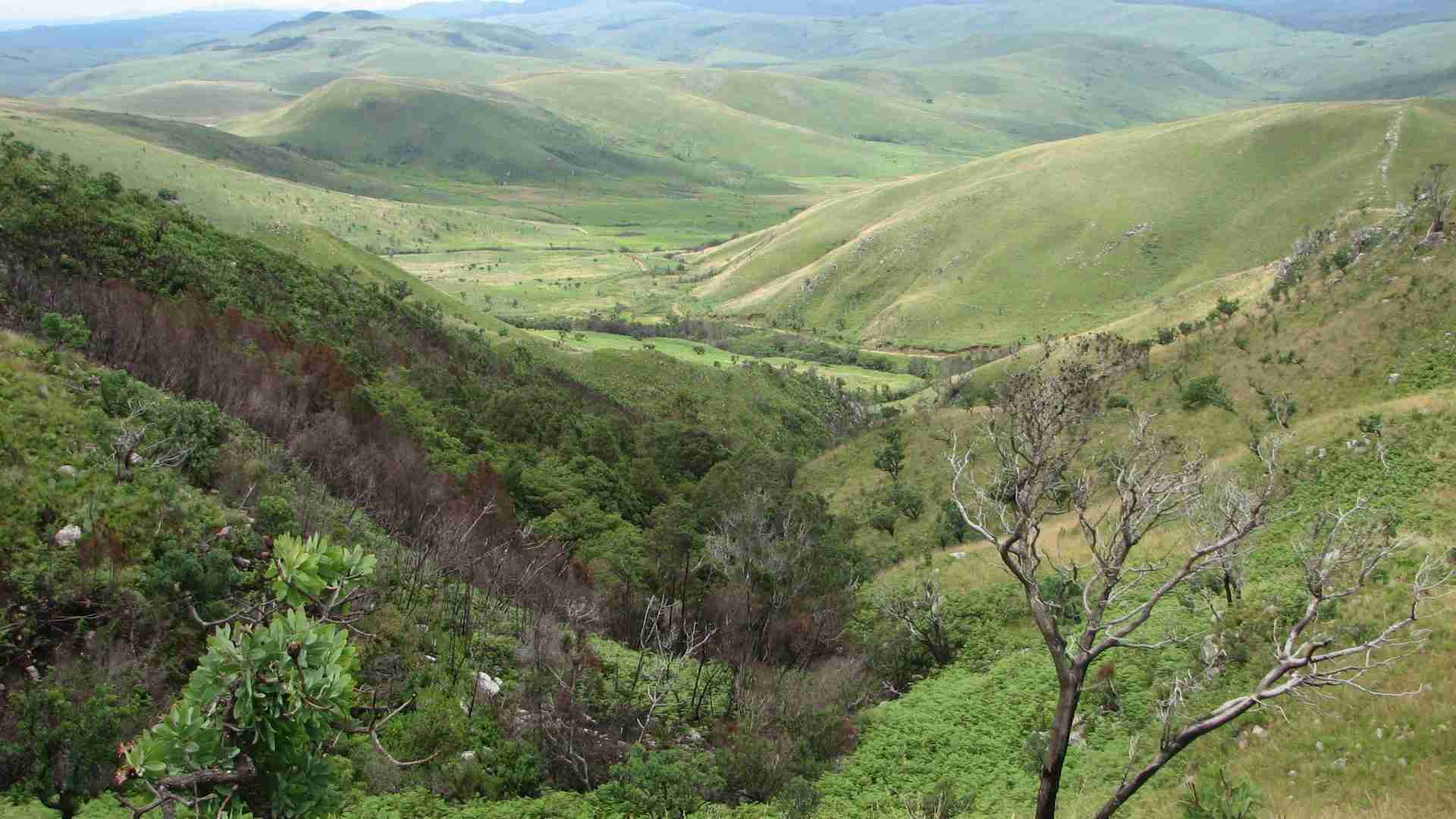 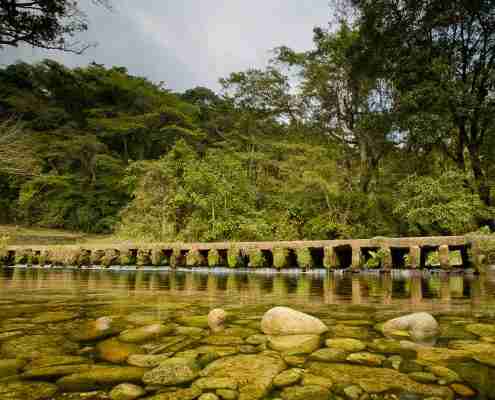 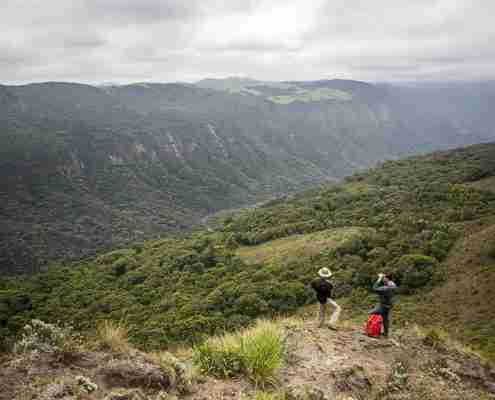 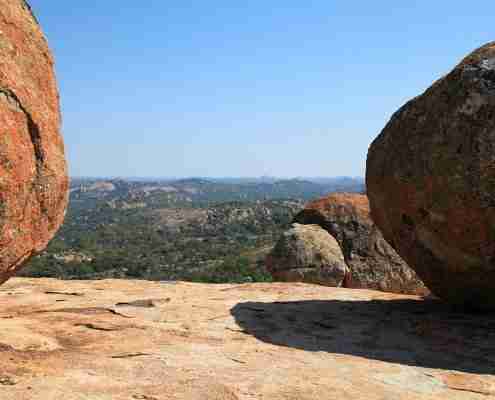 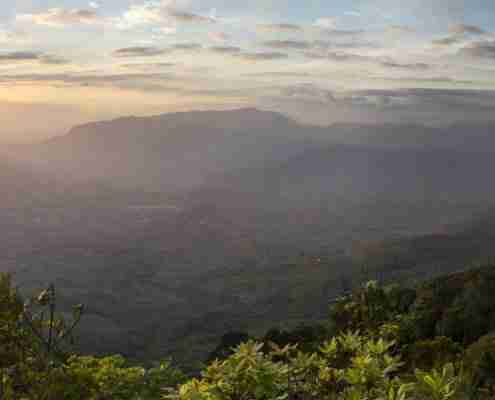 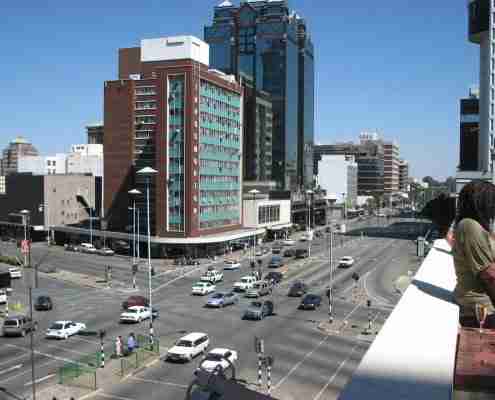 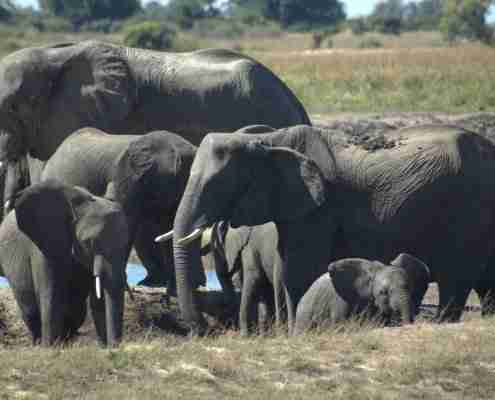 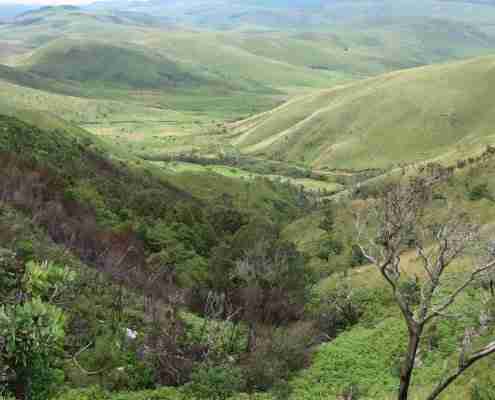 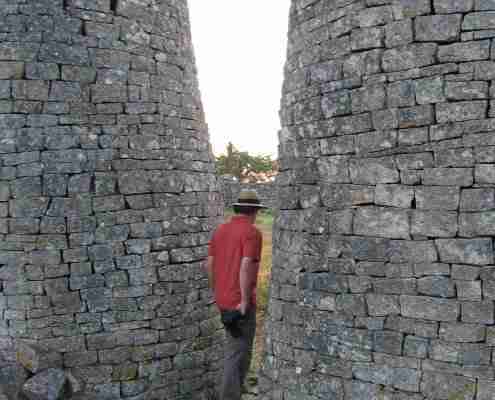 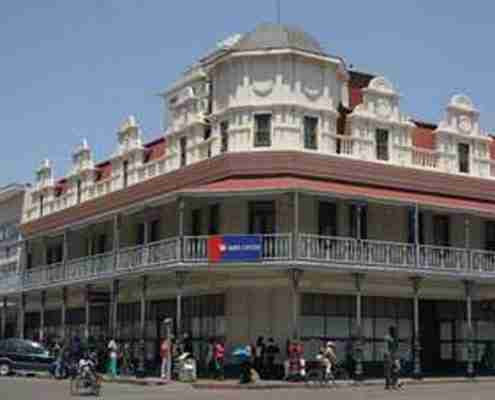 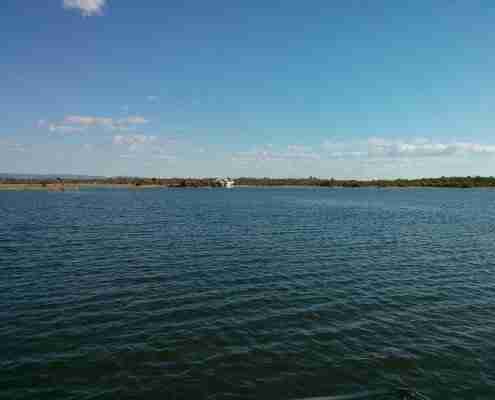 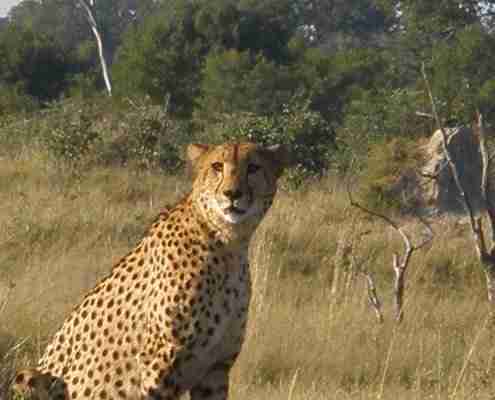